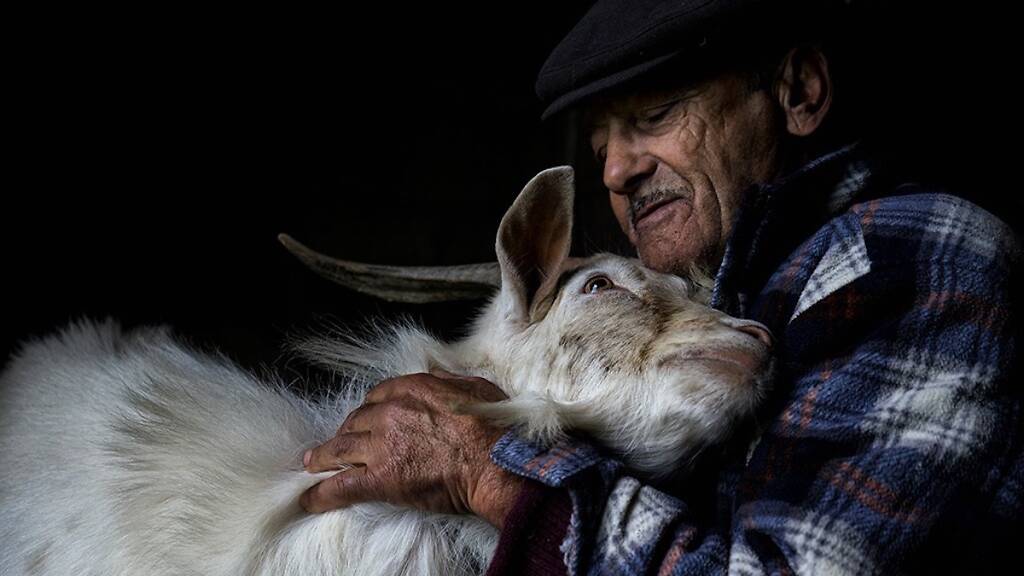 The exhibition by award-winning photographer and veterinarian Jorge Bacelar will be at the Ateneu Comercial do Porto for a month, with free admission.

Jorge Bacelar He is a veterinarian by profession, but from an early age he has a passion for the image. His award-winning work as a photographer has been published in the books Ruralidades and A Nossa Gente and has been shown in a large-format exhibition that will be at the Ateneu Comercial do Porto between the 29th of January and the 28th of February, with free admission.

The veterinarian-photographer has won international awards with his “real life paintings”, made of closeness, complicity and love for people. He is a portraitist of Portuguese rurality, showing the hard life and wisdom of the people who live and work close to the land. He presents them without artifice: with the wrinkles that count the years, the hands calloused by work and the tenderness with which they look at their animal companions.

In the images gathered in the exhibition “Ruralidades” we find “bodies punished by working hours in the field, from sunrise to sunset, games of light that work like faucets that stir the waters of our souls, here and there candidly scrutinized by the eyes and by the hands of the portraits, wrinkles, resigned, but also, through the penumbra, irises flooded with a crystalline blue – or green – where endless horizons still to be discovered seem to fit, full of questions”, reads the introductory note.

Jorge Bacelar was born on June 12, 1966, in Figueira de Castelo Rodrigo. He only started photography in 2013, but this art quickly gained central importance in his life. The people of Estarreja and Murtosa are his great source of inspiration, translated into photographs of raw quality, which show the close relationship between the photographer and the people portrayed.