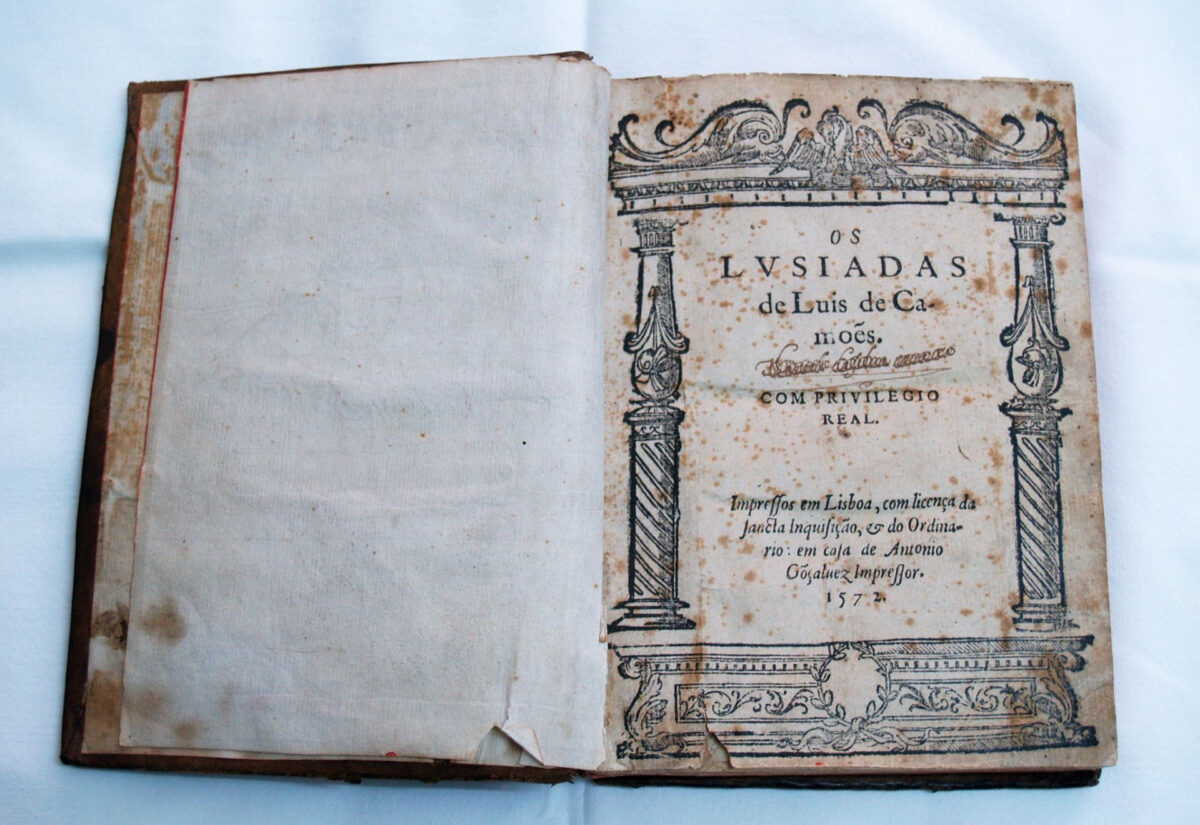 The book (one of the 34 that remain in the world) will be on public display on March 12, the day the institution opens its doors to the community and begins guided tours of its facilities. It cost 170 escudos, in 1904…

The Ateneu Comercial do Porto (ACP) starts March 12 (Saturday) next guided tours to its historical and cultural heritage, distributed through its facilities, located at 44 Rua de Passos Manuel, in the heart of the city “Invicta”, in an initiative that gives practical expression to the announced opening of the institution to the community.

The opening day of this new cycle of the ACP's 153 years has an extraordinary attraction, as it will allow visitors to appreciate in loco and live to 1st edition of “Os Lusíadas”, by Luís Vaz de Camões, owned by the Porto Ateneu, this at a time when the 450 years of publication of the larger work that evokes the Portuguese Discoveries and the Portuguese epic.

Printed for the first time in 1572, in Lisbon, only 34 copies of the first edition of “Os Lusíadas” will survive in the world, which will be distributed over three continents.

According to the ACP’s minutes of February 3, 1904, Camões’ work cost “170 mil réis” (170 escudos) at the time, and is just one of the many rarities that are part of the estate of the Ateneu Comercial do Porto.